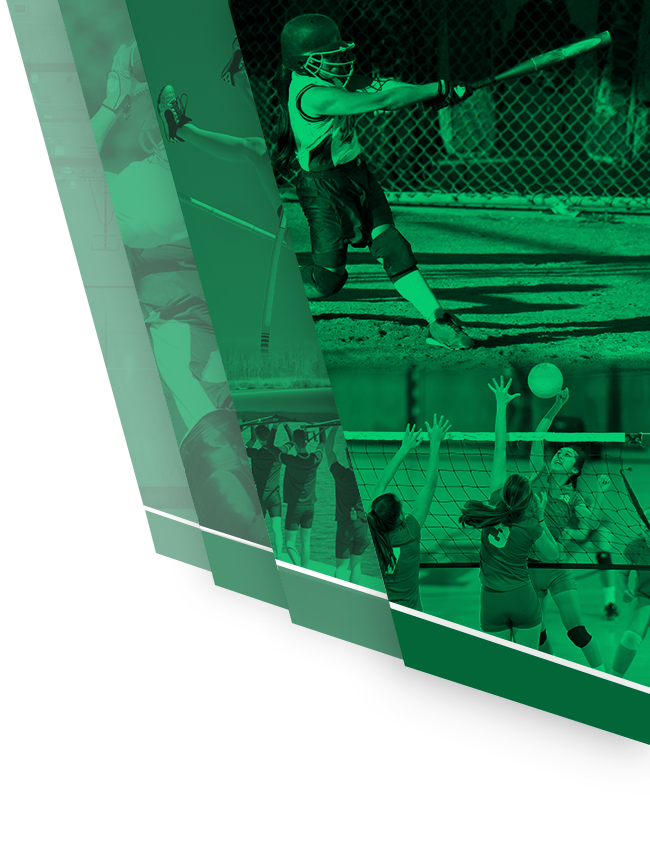 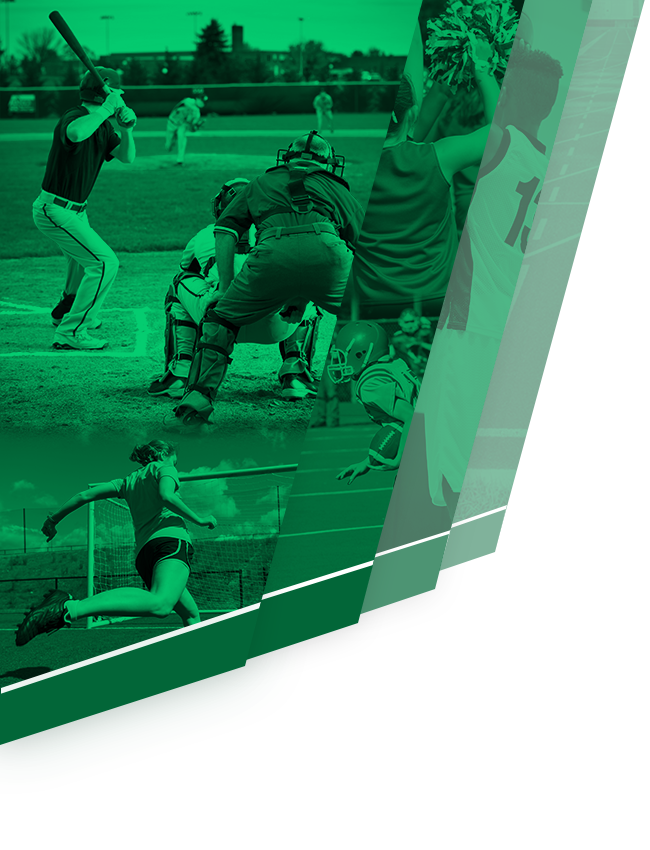 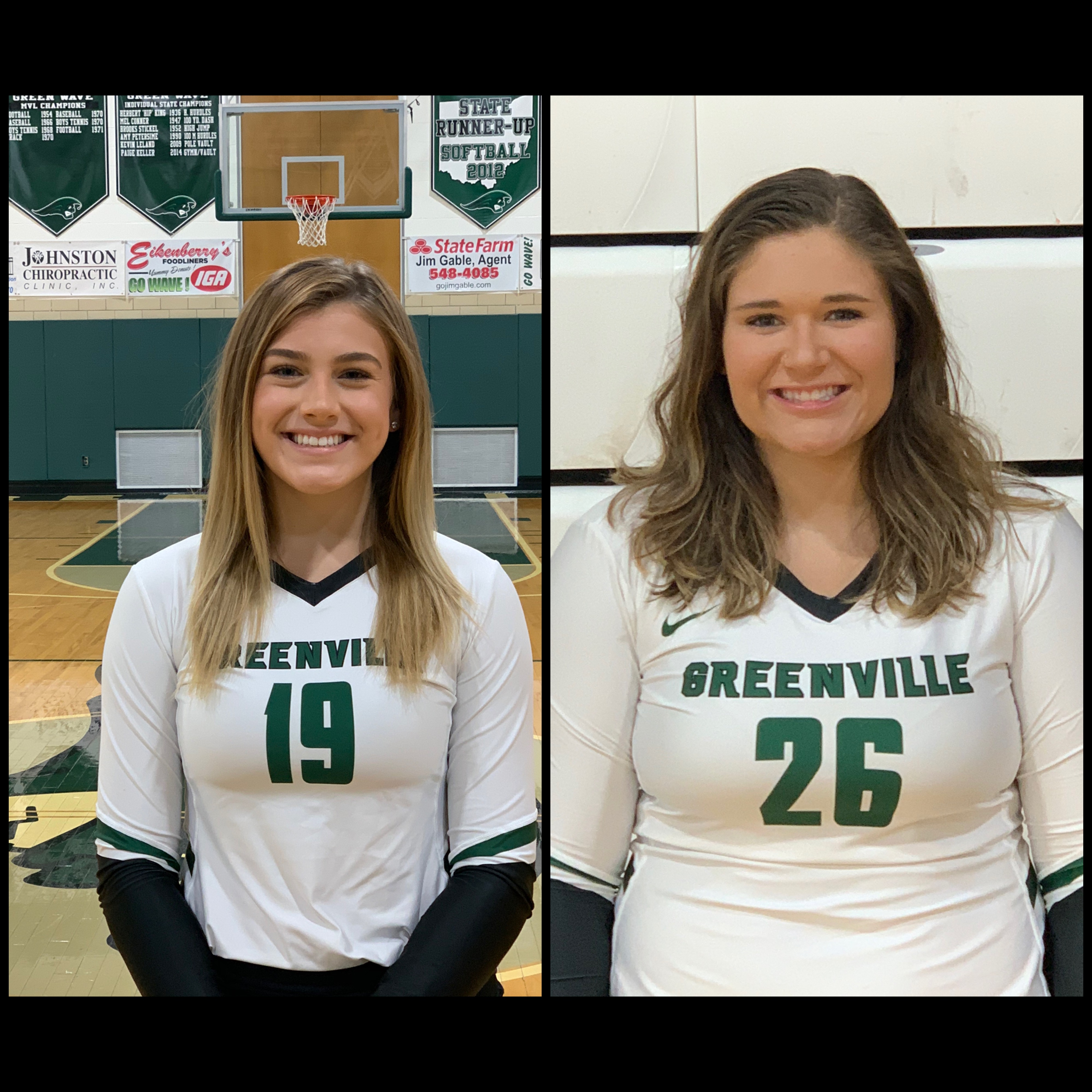 In an exciting and well played final regular season match, the Lady Wave beat Butler in straight sets to finish 3rd in the MVL.

Junior Hunter Class has been chasing the Single Match Kill record of 20 all season. Tonight she achieved that goal having 21 kills in the 3 set match. She had several opportunities having 19 a couple of times and tied it earlier in the season. Class also tied the Single Match Ace record of 8 tonight for the second time this season. Junior Kierah Beavins had an excellent night in the back court with some key saves and added a consistent tough serve the throw the Aviators out of system. Junior setter Libby McKinney contributed 41 Assists, and Senior Libero Allison Powell contributed 24 digs in tonight’s win.